The Numbers Behind Disclosure 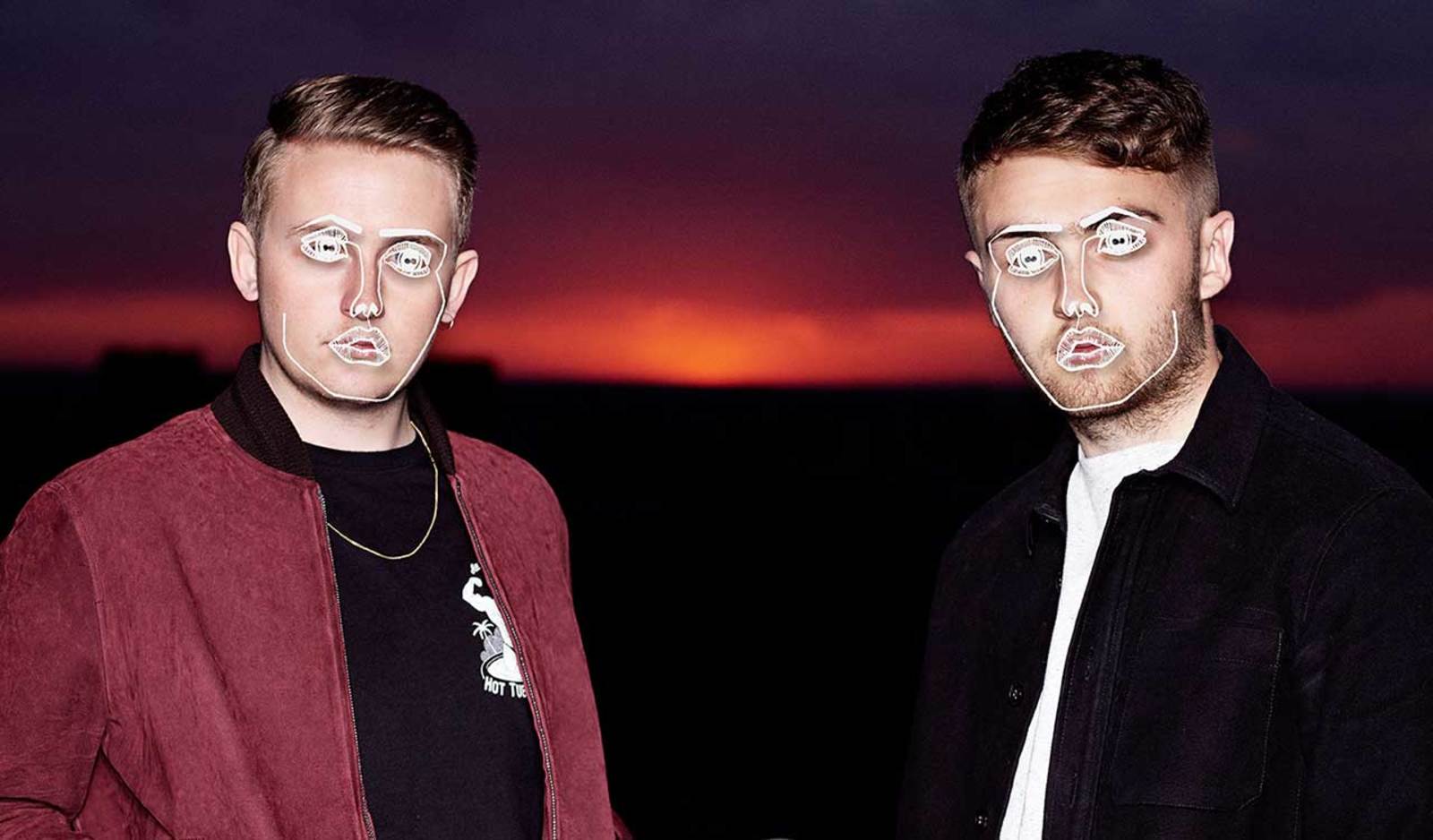 DJ-Kicks, Disclosure’s first official mix album, finally landed on the 15th October. The refreshing album showcases the wonderful malleability of a house beat, boosts the trend of eclecticism and broadens the horizons of dance music. In just under a month, DJ Kicks has reached 5.5M Spotify playlists and Disclosure have gained nearly 100,000 subscribers on YouTube.

Being on the scene for just over a decade, the Lawrence brothers have found success at a young age. With 1.15B views on YouTube, 2M followers on Spotify, and over 1M across Instagram and Twitter it is clear the English duo have made their mark.

So, how have they become so popular? ‍

In 2012, the brothers joined forces with Sam Smith for the release of their well-known track Latch. With the combination of Smith’s incredible vocals and Disclosure’s infectious, garage-inspired sound, the track became a massive hit on radio and DJ sets worldwide.

Although away from their traditional Electronic sound, the track totalled over 670M Spotify streams and hit over 380M views on YouTube, highlighting their widespread success. In addition, after his inclusion in Latch, the track is considered to have launched Smith into stardom.

With such an enormous following on Instagram and Twitter, their TikTok presence doesn’t seem to be as strong. Although their numbers are growing, similar artists such as Martin Garrix seem to have conquered the popular video app. With over 5x the number of followers and over 3M likes, maybe Disclosure should take a leaf out of Garrix’s TikTok book…

However, it may not all be down to their online presence. It is clear from the line graph below that their live performances have left their audience enchanted. After their concert in Manchester in October, we can see that there was a rapid increase in YouTube subscribers, gaining 10,000 subscribers the day after the concert, totalling to a tremendous 1.64M subscribers.

In terms of playlisting, in the past month Disclosure has seen significant growth. After the release of DJ Kicks, their total Spotify playlist count has risen by over 20K, which means they are currently sitting on 319K+ Spotify playlists. Some of these playlists are incredibly popular such as Mood Booster, with 6.9M followers, whilst some of the playlists are more specific and intimate, such as Magic Tape, with 9K followers. For me, this shows their popularity and attractiveness across different music types. Budding artists out there can get in touch with unhurd to find out which smaller independent playlists feed into these bigger playlists to try and work their way towards big Spotify playlist placements strategically.

In the chart below, we can see that Disclosure’s monthly Spotify listeners have fluctuated over the past 2 years. The first peak in listeners was shortly after the release of their RnB hit Talk with Khalid, where their monthly listeners rose to a staggering 21M. Although we see a rapid decline in monthly listeners following this, this is not surprising as Disclosure stopped releasing music until around a year later. In February of 2020, the duo teamed up once again with Khalid for the bass-filled dance track Know your worth, which proved to be triumphant as their monthly listeners peaked to over 22M. Following the second peak, the decline in listeners is much less steep, as Disclosure released their electrifying album Energy and riveting EP Never Enough, which kept the listeners engaged.

Where are their fans based?‍

What’s interesting about their number of listeners, is that Disclosure have their biggest fanbase in Mexico City, holding 321,532 of their Spotify listeners, and London, with 286,973 listeners. Similar artists such as Calvin Harris are also riding Mexico City’s streaming dominance, with 793,276 monthly Spotify listeners. Mexico City is an extremely powerful market in which to hold an audience. It has become the global epicentre for artists to expand their reach and connect with new audiences, as well as becoming a magnet for major live acts. With such a huge following, it’s not surprising that Disclosure are playing next weekend to a crowd of over 180,000 in Mexico City.