In The Data: King Montero’s Loyal (or not so) Subjects 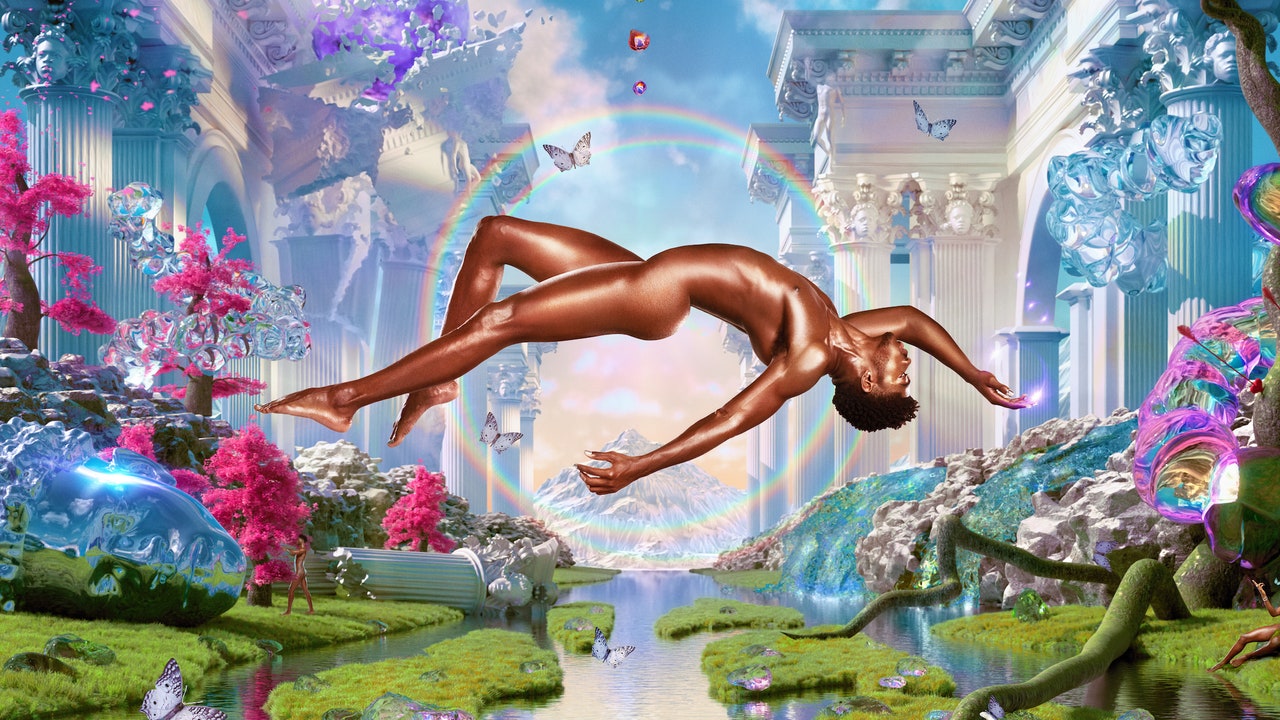 “MONTERO” finally dropped on September 17th, and with that Lil Nas X’s baby was born. We had all been waiting for this record for months. Or at least 6M of us have. The other 52M are still pretending they don’t screech Lil Nas X bars in their sleep.

If you’re confused then allow me to explain: since galloping onto the scene in 2019 with Old Town Road, Lil Nas X has amassed a legion of followers. 6 million Spotify followers, 7 million on Twitter, plus another 34 million across Insta and TikTok– enough to fill 3 or 4 small countries. Yet, the most impressive stat of all– a deafening 57 million monthly listeners (on par with Kanye West who we looked into here).

So who are these listeners? Where are they coming from? But more importantly, why won’t they show themselves? What is it with us listening to but not following an artist? What is the scoop?

If I were to take an educated guess: Playlisting. Not the most exciting answer, unlikely to be the entire answer, but it seems to be a pretty crucial part of the answer.

This pretty lil’ line graph below shows the Industry Baby’s trajectory to playlisting highs. Well before Montero dropped, X’s team had been preparing him for numbers. From Sun Goes Down, we’ve seen a pretty intense vertical ascent.

Good news for artists, these aren’t all editorials placements. So if Spotify’s internal pitching is giving you grief, set your sights on the tens of thousands of third party playlists out there.

Soave, indiemono, and DMUSIC are but 3 of the 350k+ playlists featuring a selection of X tracks. These playlists range from a couple thousand to 1M+ followers.

This begins to explain the disparity between Lil Nas X’s monthly listeners and followers, and for me highlights two critical points. Firstly, if you’re a new artist, start growing your playlist network now. Pitch your music out to cook up your listener count. It’s a vanity metric, but it matters right?!

Secondly, convert those listeners into followers by capturing your fans' details during your pre-release campaign such that you can speak to them directly via email. The last thing you want are people that drop off the minute your playlists do.

I’d like to see Lil Nas X reign supreme. I’m here for him being the popstar the world deserves, bringing back high production value performances and video roll outs. I’ve missed that, so here’s hoping the 56 million embrace him fully.