In The Data: The Mimi Webb effect 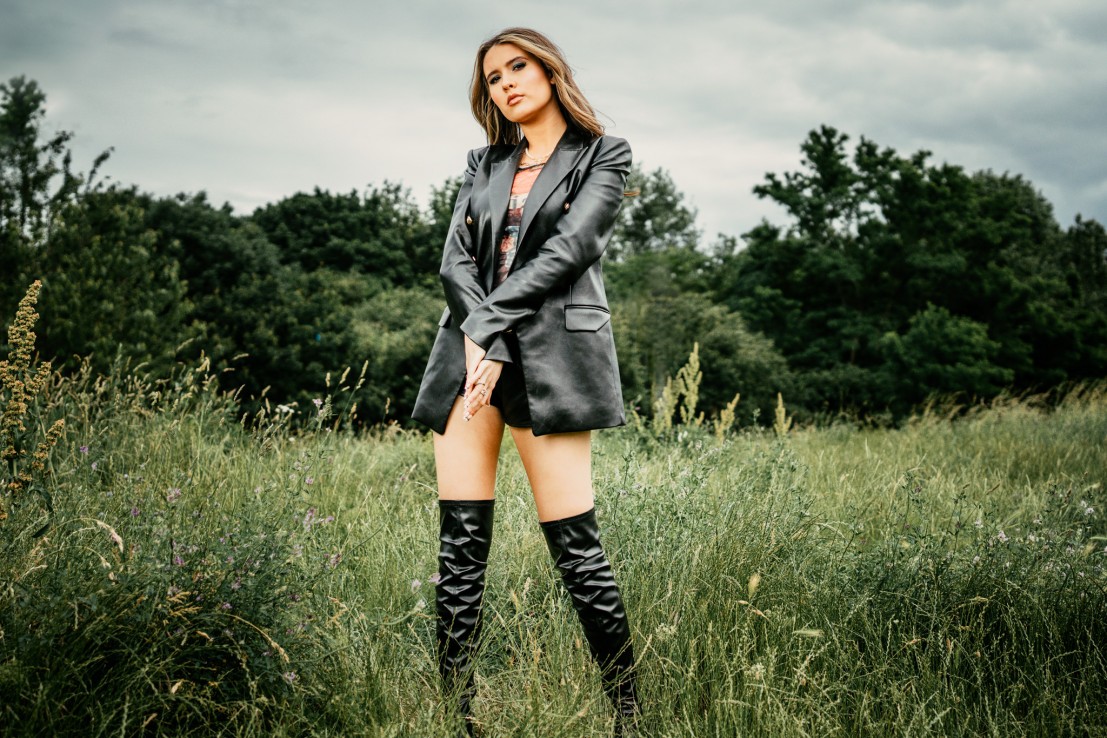 Just over a year ago, everything changed for young British singer-songwriter Mimi Webb. In April 2020, just after the release of her debut single “Before I Go”, the song received overnight viral success after Charli D’Amelio used it to soundtrack one of her videos on TikTok, where it garnered over 85 million views on the platform and over 25 million streams on Spotify.

With over 1.2M followers and 22.8M likes on TikTok, there’s a strong possibility you have heard one of her songs before. Her most viewed videos, which often go viral in under 10 minutes, show Mimi debuting her music in her bedroom, in the driver’s seat of her car and in live, stripped back performances. In the videos, we see Mimi recording her family and friends’ raw reactions as she plays her songs for the first time. The authenticity and realness of these videos have proven to be highly successful on TikTok, with some gaining over 500K likes and 5M views. Her videos clearly resonate and connect with her followers, as she tells stories of break-ups, self-acceptance and old-fashioned love.

For new and upcoming artists, TikTok seems to be a great place to go to share new music and connect with fans. In March 2021, Mimi released the ground-breaking ‘Good Without’, a lockdown track that was written over zoom in her bedroom.  A few days before the track was released, she dropped a teaser to the song on TikTok. Interestingly, as people listened to the teaser, her followers on Spotify rose from 30K to 60K, almost doubling in the space of 3 days. In the end, the track gained over 100M streams on Spotify, and features on over 100K videos on TikTok. It seems that the social media platform can offer a way for new artists to introduce themselves, showcase their personalities and tease their music in a way which translates to the streaming platforms like Spotify.

It’s not just TikTok where Mimi is thriving, her music is quickly gaining attention within the streaming world. In the chart below, after the release of ‘Good Without’ in March, we can see there has been a steady vertical ascent of the playlist count, with her music being included in over 25K Spotify playlists, reaching around 55M listeners.
‍
Chill Hits, Pop Cure and The Pop list are just 3 of the 35K+ playlists that feature a selection of Webb’s tracks. These playlists range from a couple of hundred to 5M+ followers and the power of independent playlists shouldn’t be overlooked here as the likes of indiemono, curated and discovered deliver powerful growth for Mimi.

As she continues to release music, it is clear that Mimi Webb is going from strength to strength. After the release of her latest single ‘24/5’ in September 2021, she has gained over 20K new followers on Spotify and close to 1M additional monthly listeners. In addition, the music video has racked up over 1.5M views on YouTube, and she has garnered over 70K new subscribers since releasing her new video.

The singer has performed at Reading and Leeds festival, BBC Radio 1’s Out Out Live and last month she performed her first ever session for BBC’s live lounge, covering the Kid Laroi and Justin Bieber’s “Stay” as well as an acoustic version of her latest single “24/5”, which reached 1.7M views on TikTok and over 220K likes.

Just last week, Mimi released her new EP ‘Seven Shades of Heartbreak’. After listening to the emotional and relatable tracks, it is clear that Webb has carved out her own niche of pop, packed with passionate vocals and electrifying instrumentals. Looking back on her incredibly successful year, you get the sense it is just the beginning for Mimi Webb.