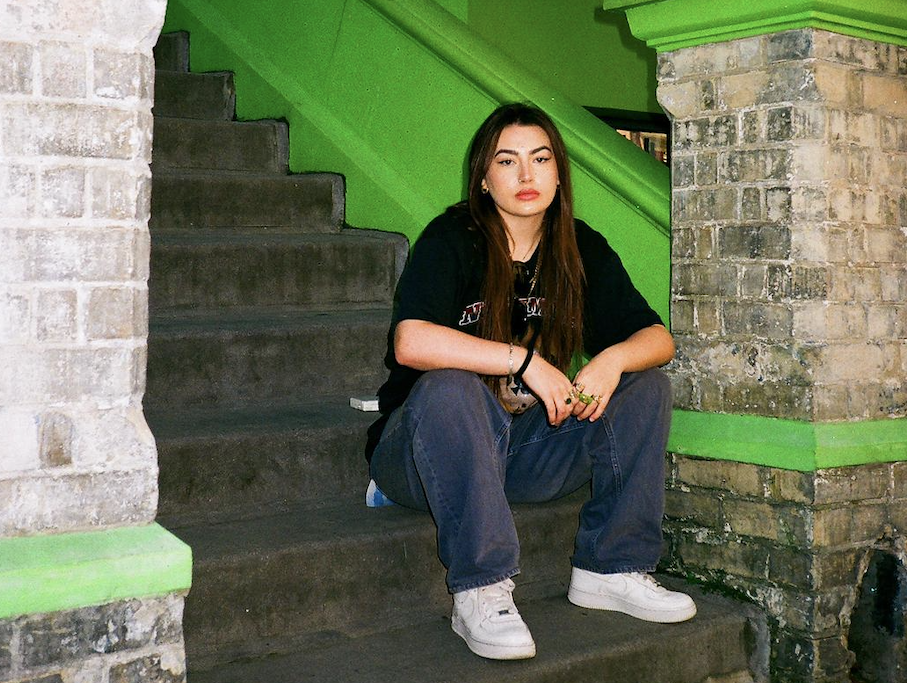 Welcome to un:hurd, a music-tech company built around using data to help artists further their career. Since our founding in 2019, we have been helping independent artists build their fan base and following via playlisting, PR, radio and social media advertising. When it comes to clients, un:hurd looks for artists with a strong understanding of their personal brand, an organised management team, and of course, good music. Gigi Moss excels by all three criteria.

Who is Gigi Moss?

Gigi is a fiercely talented artist with a powerful voice and a uniquely personable approach to RnB/Pop. Her music is influenced by iconic artists such as Lauryn Hill and Amy Winehouse without compromising her own sound. Prior to working with un:hurd, Gigi had released three tracks which have each seen good success, however, she was looking to grow a steady fan base of her own.

What was our job?

un:hurd were onboarded to maximise Gigi’s next three singles and subsequent EP release over a 6 month period. The campaign began with the launch of her fourth single, Cyanide, at which point Gigi had a total of 210 Spotify followers and 3,857 on Instagram.

How did we do this?

It was agreed that a combination of social media ads and playlisting campaigns would be the best option to amplify her sound by boosting awareness and streams. Gigi’s first campaign ran for a month in 2022, by which time un:hurd was able to extend her fan base through advertisements on Instagram stories.

These stories prompted viewers to “swipe up” to listen to and follow Moss, and as a result she gained 360 new followers on her Spotify page, fulfilling the main focus of the first campaign.

On TikTok, un:hurd helped Gigi with her content to garner streams on her latest release & increase engagement. As her videos started to move organically, un:hurd gave the videos a small boost to help garner streams and increase engagement.  From the chart below we can see that from the start of the campaign in February, after the release of Cyanide, her Tiktok likes have massively accelerated, and she has since gained nearly 100K likes.

As for playlisting, Gigi began with two independently curated playlists. These served her well, but it wasn’t until her tracks were placed on popular Spotify and Apple Music playlists such as ‘Viral Hits’ and ‘New Pop UK’ that she saw a significant increase in monthly listeners and followers.

In the graphs below, we can see that her Spotify monthly listeners saw enormous growth, rising from 2,000 to 30,000 over the course of the campaign, while her Spotify followers also increased by over 300.

Where are her fans based?

We love to see that Gigi has a large fanbase in her hometown of London, however, what’s more exciting is that over the course of the campaign she began to gain traction in major cities across the United States, such as LA & NYC. With America’s prominence as a hub of pop music, gaining recognition in these major cities can be massively beneficial for smaller artists like Gigi for spreading her music worldwide.

Gigi Moss saw spectacular growth throughout her first campaign with un:hurd, and the good news is that there is more to come. She’s just released her latest single ‘Could’ve Been’, and has set out on a busking tour for the summer. A goal of the tour will be to unite the physical experience with digital content so her fans can follow along from home and remain engaged.